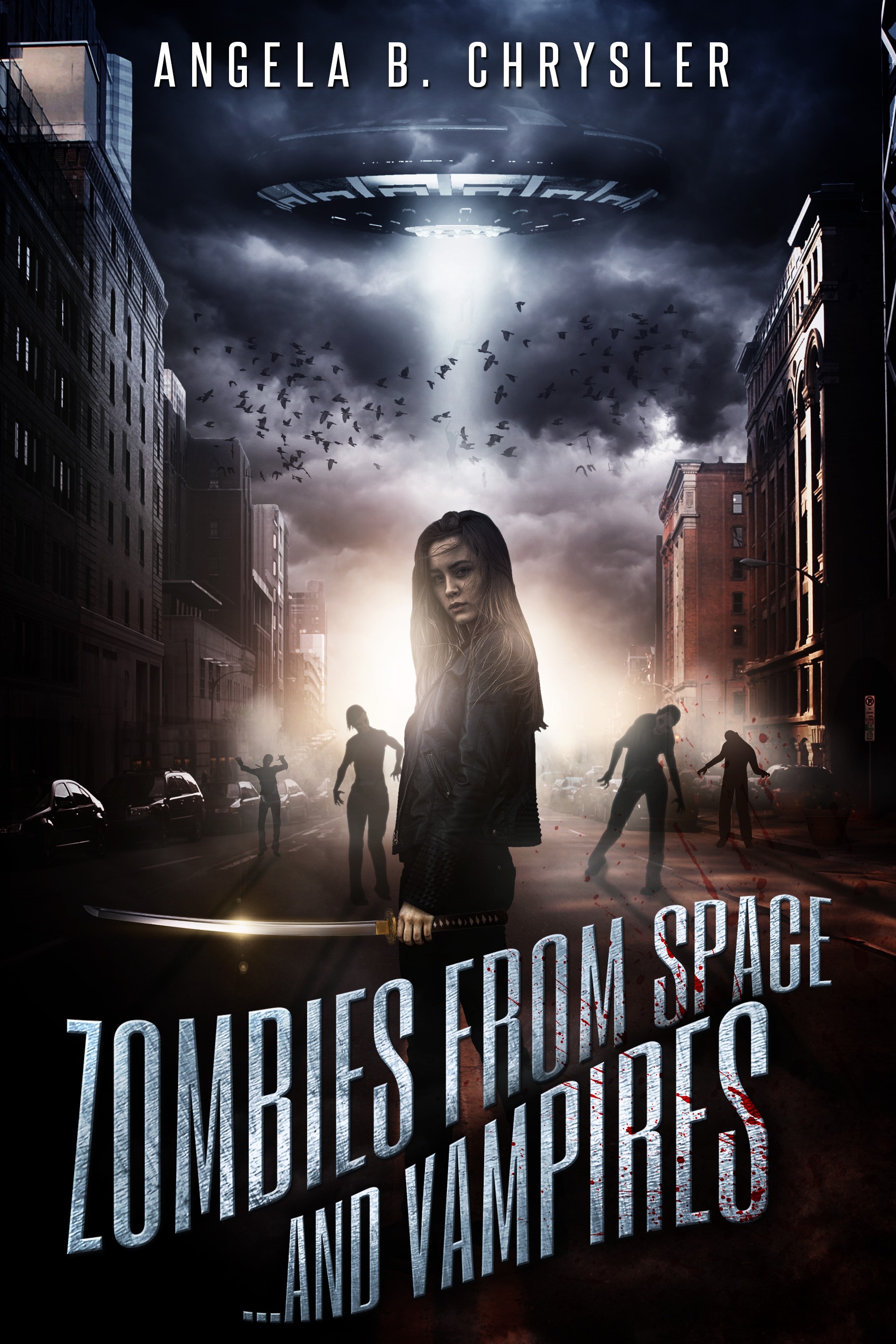 Aria was an average 19-year-old with average problems. Average was quite realistic, until zombies landed their UFO in her backyard. If Aria wants to survive, she’ll need some help, and who better than a pirate captain, a steampunk inventor, a bazooka-wielding slayer, and a deranged Englishman who insists he is Doctor Who?