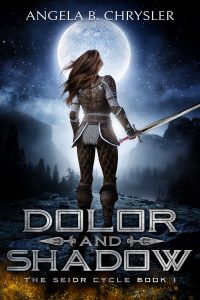 When Kallan, the elven witch, Queen of Lorlenalin, fails to save her dying father, she inherits her father’s war and vows revenge on the one man she believes is responsible: Rune, King of Gunir. But nothing is as it seems, and the gods are relentless.

A twist of fate puts Kallan into the protection of the man she has sworn to kill, and Rune into possession of power he does not understand. From Alfheim, to Jotunheim, and then lost in the world of Men, these two must form an alliance to make their way home, and try to solve the lies of the past and of the Shadow that hunts them all.

Dolor and Shadow on Audible! 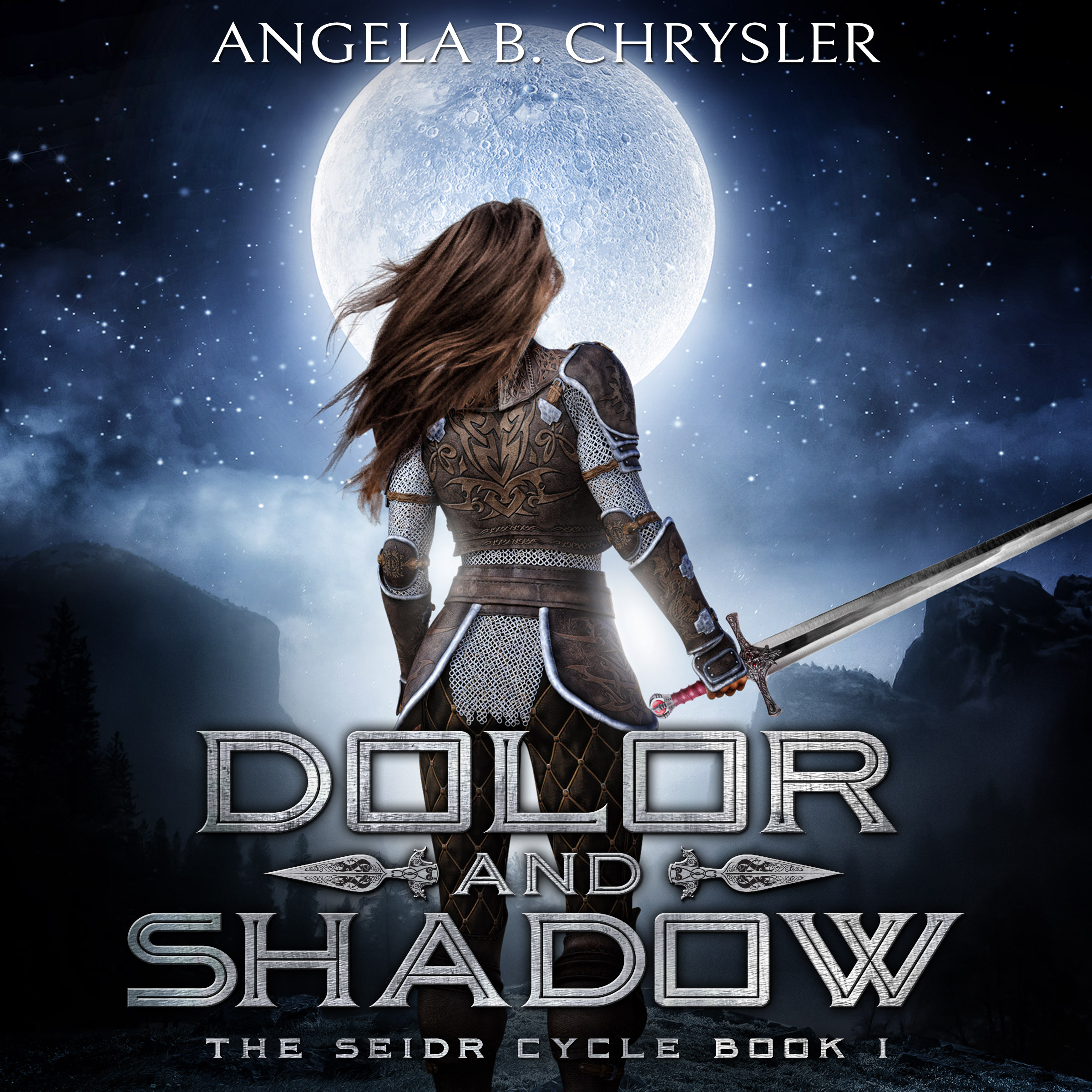 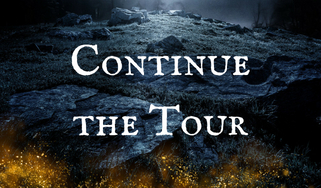