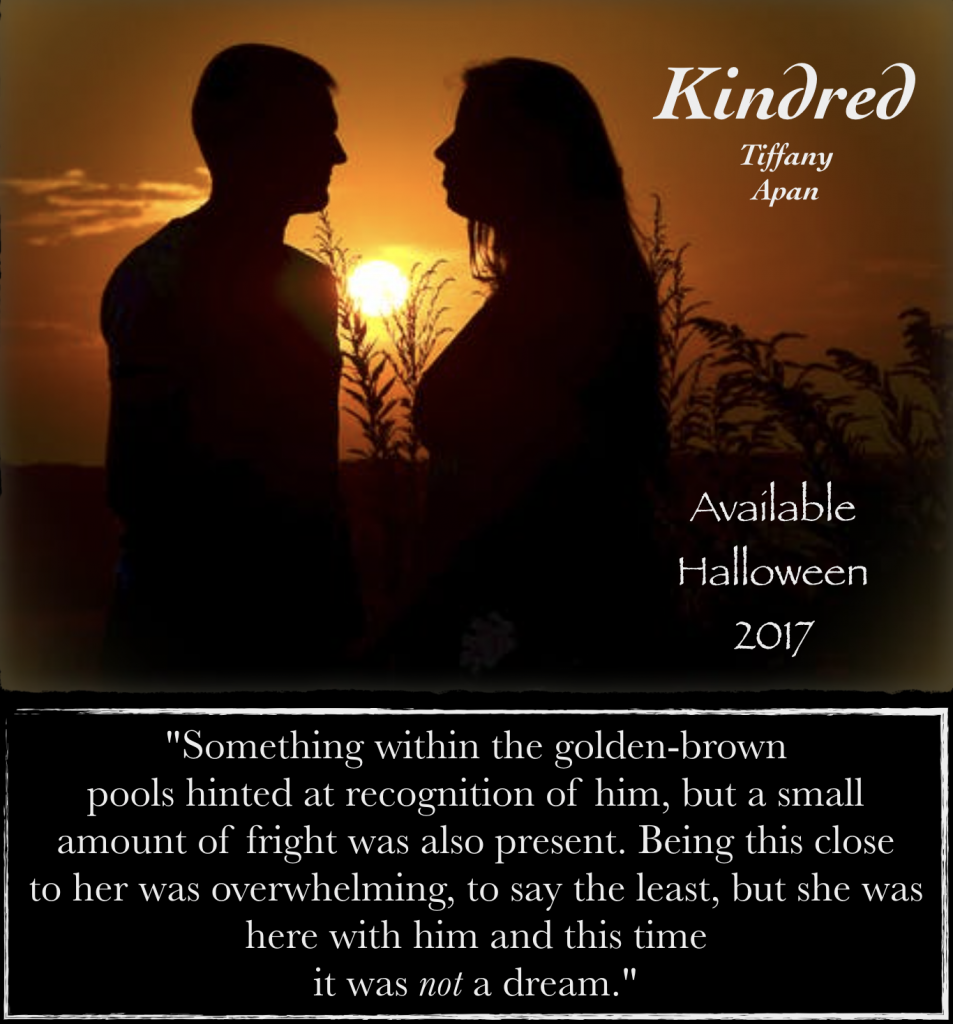 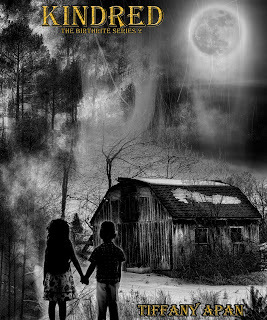 It is the summer of 1933 and nearly two years since that fateful Halloween night in Plains, New York.

Born and raised in Dayton, Ohio, eighteen-year-old Cletus Blake spends his days working to help his family through the massive economic recession spreading throughout the United States and many other areas of the world. As society struggles to accept that the economic surge of the 1920s are long gone, Cletus also clings to the memory of his last phone conversation with his cousin Dorothy. Having formed and maintained a relationship with two of her close friends - the recently married Reginald and Gail Carr Johnson - the three find solace in regular communication with one another.

Like Dorothy, Cletus possesses supernatural abilities inherited through his bloodline. His vivid dreams and visions - including ones of a beautiful young Romani woman and twin baby boys - continue to increase in strength. Meanwhile, Reginald and Gail begin falling prey to dark adversaries that have been lying in wait.

Evil surrounds at every turn, old friends race to help, and ancient evil re-emerges. A war between worlds brews beneath the surface, threatening to rip the protective seams that keep the portals sealed.

Then in the midst of it all, Cletus happens upon a caravan traveling through his Ohio town. The very familiar Romanichal family's history ties not only to his own past, but to all the kin of the four men that experienced worlds outside of their own on that summer solstice in 1844. All are linked to a future that will reunite the Blakes and the Livingstons, two families that at one time, shared a very unlikely friendship.

Kindred is the second full-length novel in The Birthrite Series. Picking up from where Descent and Sacred Atonement: A Novelette left off, the story continues to challenge all that is known about light and dark, good and evil. Passion, intrigue, and secrets abound as history unravels. Revelations uncovered in previous installments are given new perspectives, taking the reader on a thrilling ride into a world where nothing is ever what it appears to be.

Preview
View Book Sample
Other Library in "The Birthrite Series" 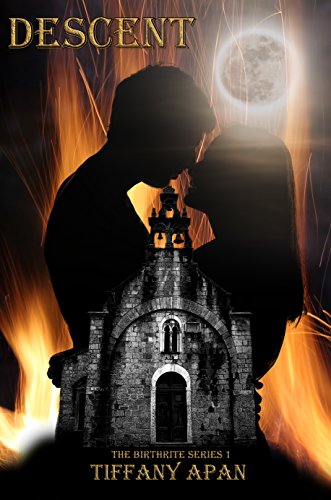 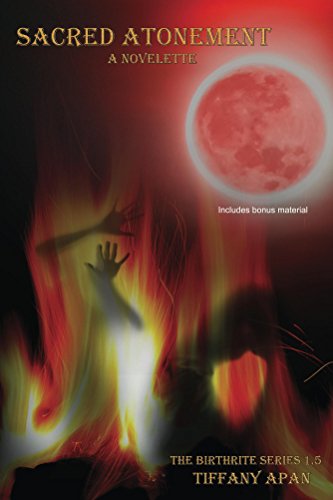 Sacred Atonement: A Novelette (The Birthrite Series, #1.5)
About the Book

His eyes darted about and breath hitched when he saw the property of the Fleming Orphanage surrounding him. The summer breeze turned into a crisp, autumn chill as the song flowed with the wind that carried it. Leaves fell from their branches, blanketing the ground, seeming to undulate with the notes being played.
He was compelled toward the woods, feeling Dorothy’s presence and the grave danger she was in by being here. Confused and disoriented, he looked around, calling out to her, but she was nowhere in sight.
His voice was getting lost in the wind stirring up as it carried DeBussy’s song. The woods and empty buildings of the former orphanage took on menacing shapes, as if they were alive and mocking him. Every fiber of his being wrenched when he heard a distant howling from somewhere in the woods. His breath grew rapid as his lungs took in the icy air. The song to the moon faded and the sound of someone humming another familiar tune took over.
All the Pretty Little Horses…
Cletus tried moving in the direction of the hill, knowing that it would take him away from the property, but the wind increased in strength and invisible arms seemed to hold him back. He heard the howling again, only this time, it was much closer, sounding unlike any animal he knew of. A foul stench started crawling out from the buildings as the windows radiated a deep red glow.
(Like blood…)
The glow pulsed, spreading throughout the property as the stench of death and decomposition engulfed him. His body stiffened upon hearing a bloodthirsty growl closing in behind him.
He tried to run, but his feet were planted to the earth. He could sense it inching closer, crunching over the cold, drying leaves. The creature’s rancid breath assaulted his nostrils before it let out a deafening roar. Then the creature pounced, pummeling the young man forward… 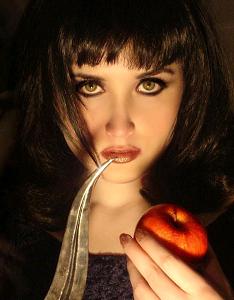 Tiffany Apan grew up among the thick forests of the Appalachian Mountains in Northeastern Pennsylvania. It was there she began honing artistic abilities and received much of her creative inspiration. A misfit among her peers (she was the only one in her fifth grade writing class obsessed enough with Vikings and Norwegian mythology to write poems about them), Tiffany was highly active in the artistic community in Wilkes-Barre, PA, involving herself in all music, theater, visual arts, and writing. Eventually, she settled quite comfortably into a role as “that artsy kid in black” who sits in a coffee shop, drinking endless amounts of coffee and tea while writing furiously in a journal or sketchpad.

After graduating high school, she left the Northeastern PA ghosts for the Southeastern PA zombies (Pittsburgh). Upon the move, Tiffany became involved with the indie film scene, landing supporting roles in a couple films. This also gave way to the release of her music with partner in crime, Jason English. Since then, she has gone on to act in several films and theater productions with starring and supporting roles, release music to critical acclaim, and receive accolades for her writing and producing.
The Appalachian Mountains serve as a backdrop for many of her stories, including The Cemetery by the Lake and The Birthrite Series. You can check out more of her work (writing, music, film, etc) on her website, blog, Amazon, and other social media.

I am also giving away 2 sets of the first three installments in The Birthrite Series as ebooks (I will send a raffelcopter link):
Descent (The Birthrite, #1)