When my editor came to me with an idea for an anthology, the concept of The Letters exploded. At once I saw the beginning, the middle, then end, and the final end. I saw a series of letters written in the second person, to you. And I saw you reading these letters as if you had no memory of the events being told to you and that’s when I realized, of course you would have no memory of the events. You lost them. The “How” enfolds in The Letters.

I plot my stories, but I bend where the story goes as I write. I never force an ending or a path on my characters. What emerged was a 10,000-word heart-melting romance. But this was destined to have no happy ending. If you are looking for a boy-meets-girl and “they live happily ever after,” you are in the wrong place.

I’m still trying to figure out if there should be. 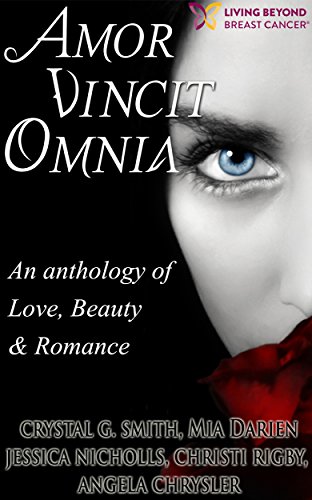 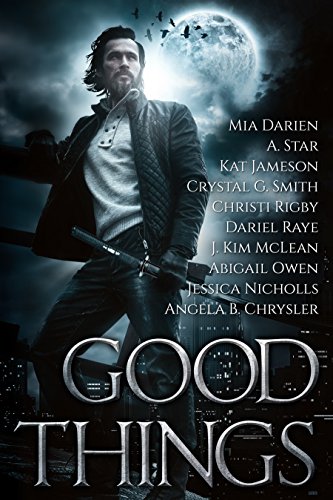